One of the ways The Ausherman Family Foundation supports Frederick County is through large-scale, collaborative projects that serve as a catalyst for positive community change. From needs assessments to defining strategies for program development and execution, the Foundation interfaces with stakeholders to identify and address community needs.

In partnership with the City of Frederick and the Downtown Frederick Partnership, the Seventh Street Fountain Park Renovation project will work to restore the badly degraded historic fountain located at the intersection of West 7th and North Market Streets. In addition, the surrounding park will be renovated into a more green, welcoming, safe, and comfortable public space. As part of this process, several community charrettes were held to gain suggestions and input and to review the concept designs. 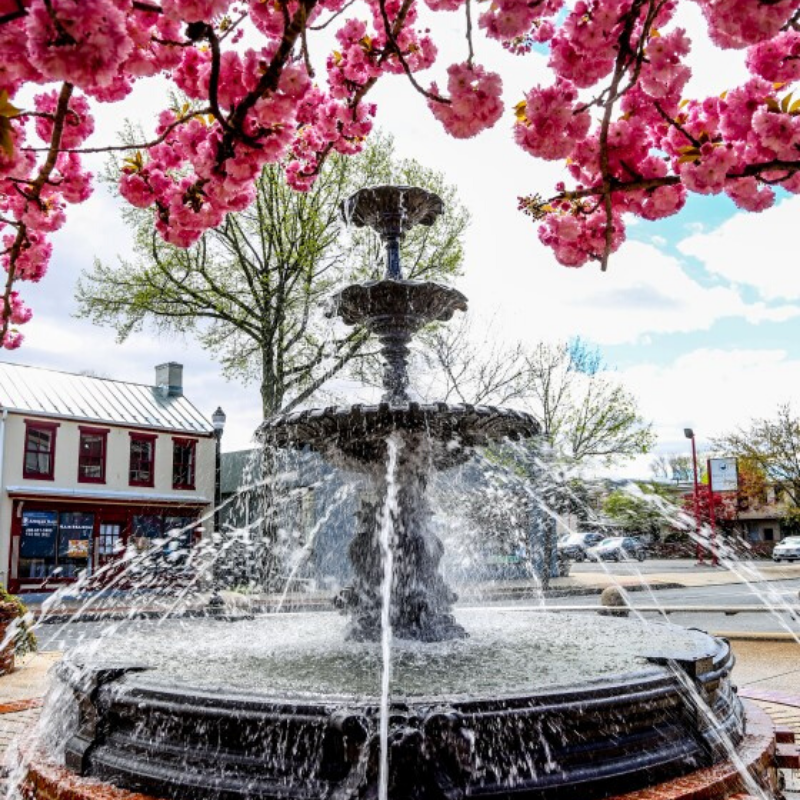 Barbara Fritchie was a Frederick resident who, according to folklore, defiantly waved the Union flag from her second-story window as Confederate troops left the city in 1862. To preserve the Barbara Fritchie House as an historic landmark, Ausherman Family Foundation purchased the home at auction in 2015, renovated the historic exterior features, and documented artifacts from the original house. We then produced a documentary to ensure Barbara Fritchie’s legacy lives on in the Frederick community before selling the property to another local family with a shared vision and passion in 2017. 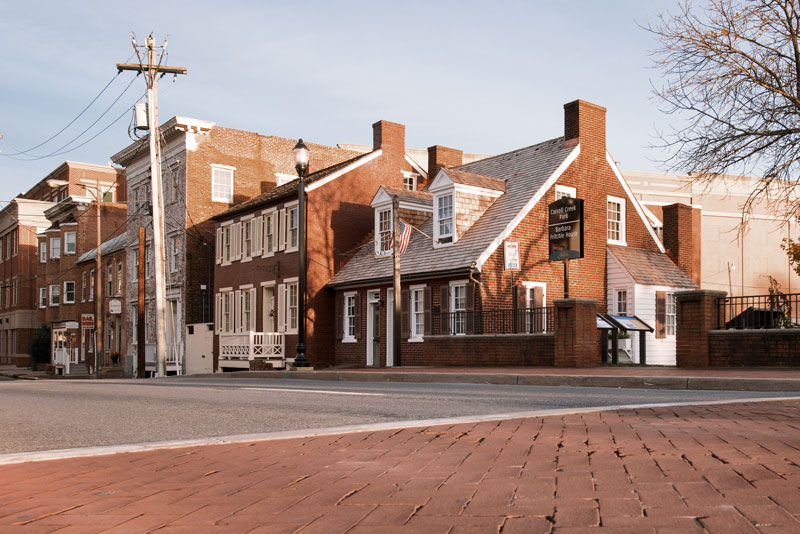 Enhancing the performing arts in Frederick was our vision when we purchased two downtown buildings and provided a catalyzing grant to start what would eventually become New Spire Arts. Our staff’s leadership was loaned out to help establish New Spire Arts, form strategic partnerships, hire consultants to study the performing arts in Frederick, and renovate the buildings. This project was a combination of efforts from both the Ausherman Family Foundation and Ausherman Properties.

In 2013, we acquired 15 West Patrick Street (now STAGES) with the intent to revitalize the building and turn it into a functioning performing arts center. This center features a 300-seat state-of-the-art black box theater. This building is uniquely positioned in the heart of the Theatre District alongside the Weinberg Center for the Arts and the Maryland Ensemble Theatre. New Spire Arts celebrated its grand opening in January 2019. In 2016, we purchased 115 East Church Street to provide performing arts education in synergy with the performance programs of STAGES. 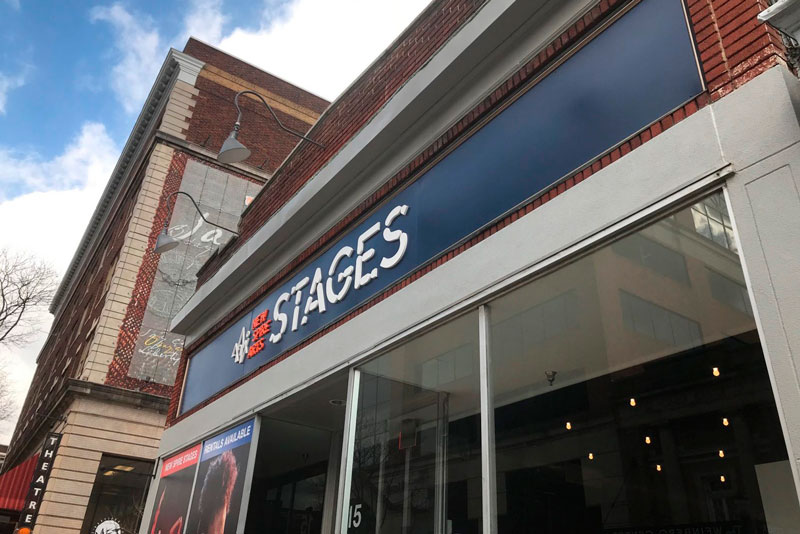 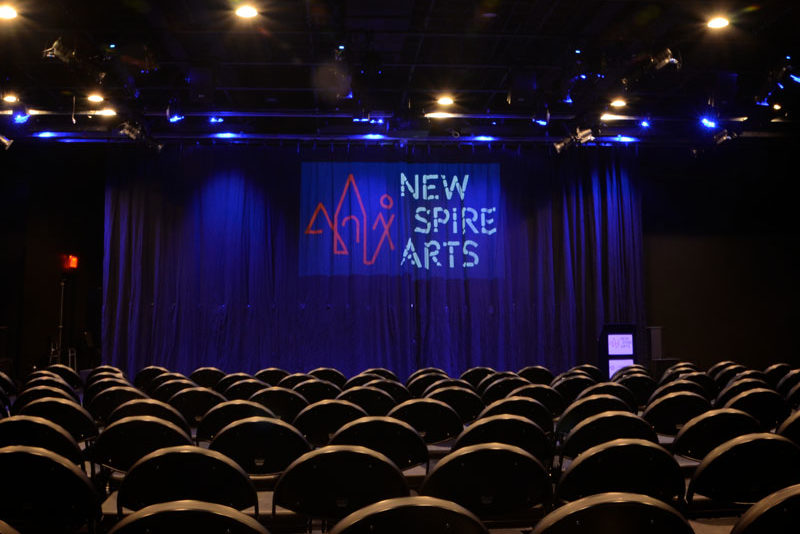 Interested in learning more about our Community Benefit projects?