We have tremendous pride in doing what we love and helping our hometown and surrounding communities grow and prosper. See for yourself—check out any of our property development projects below. 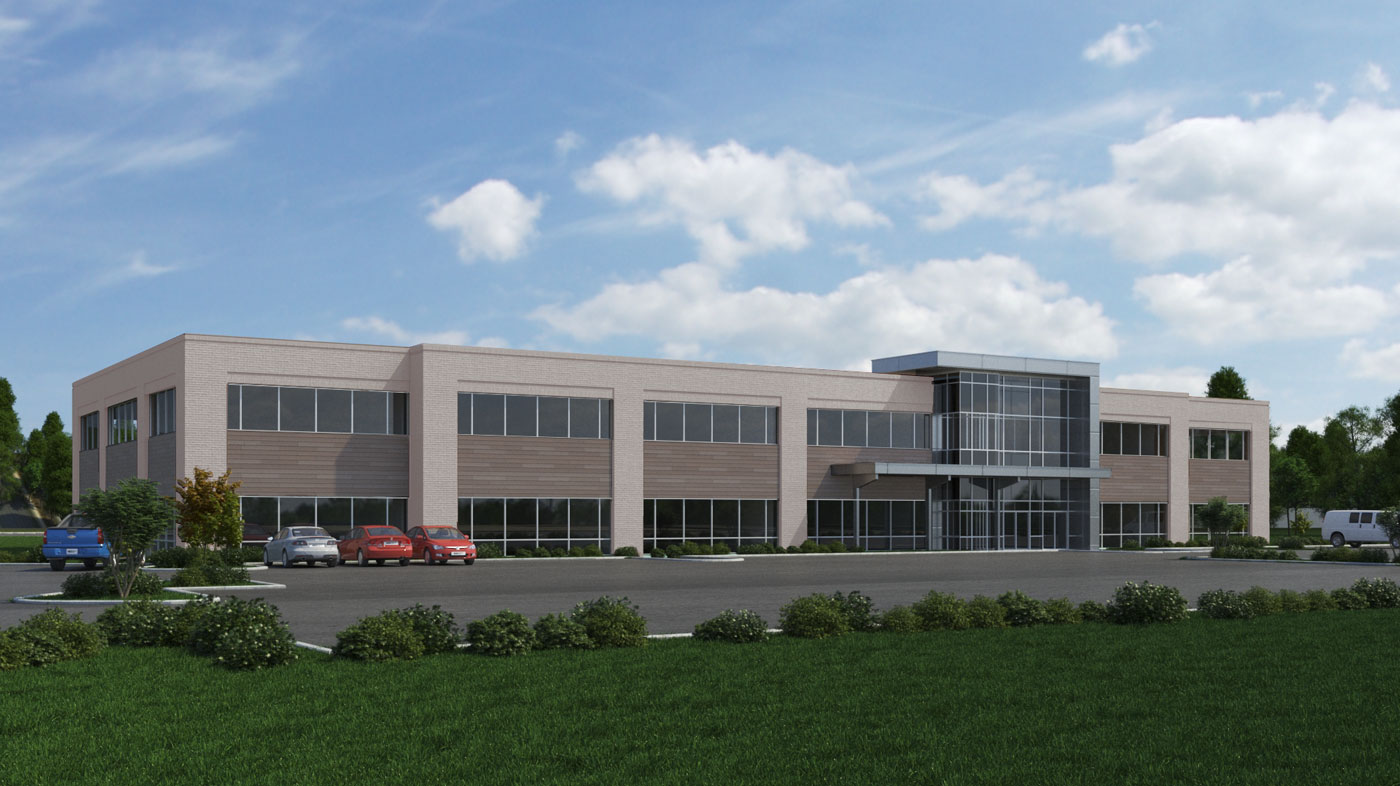 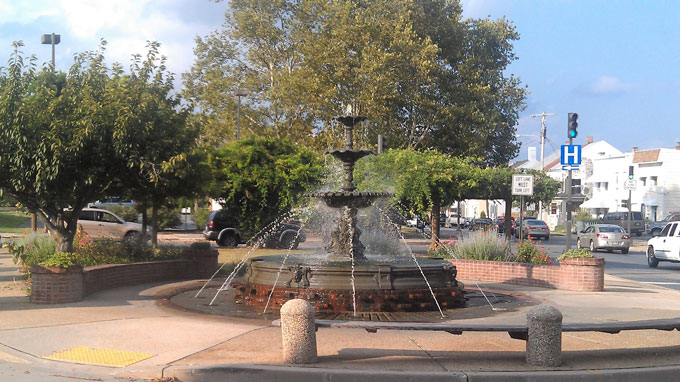 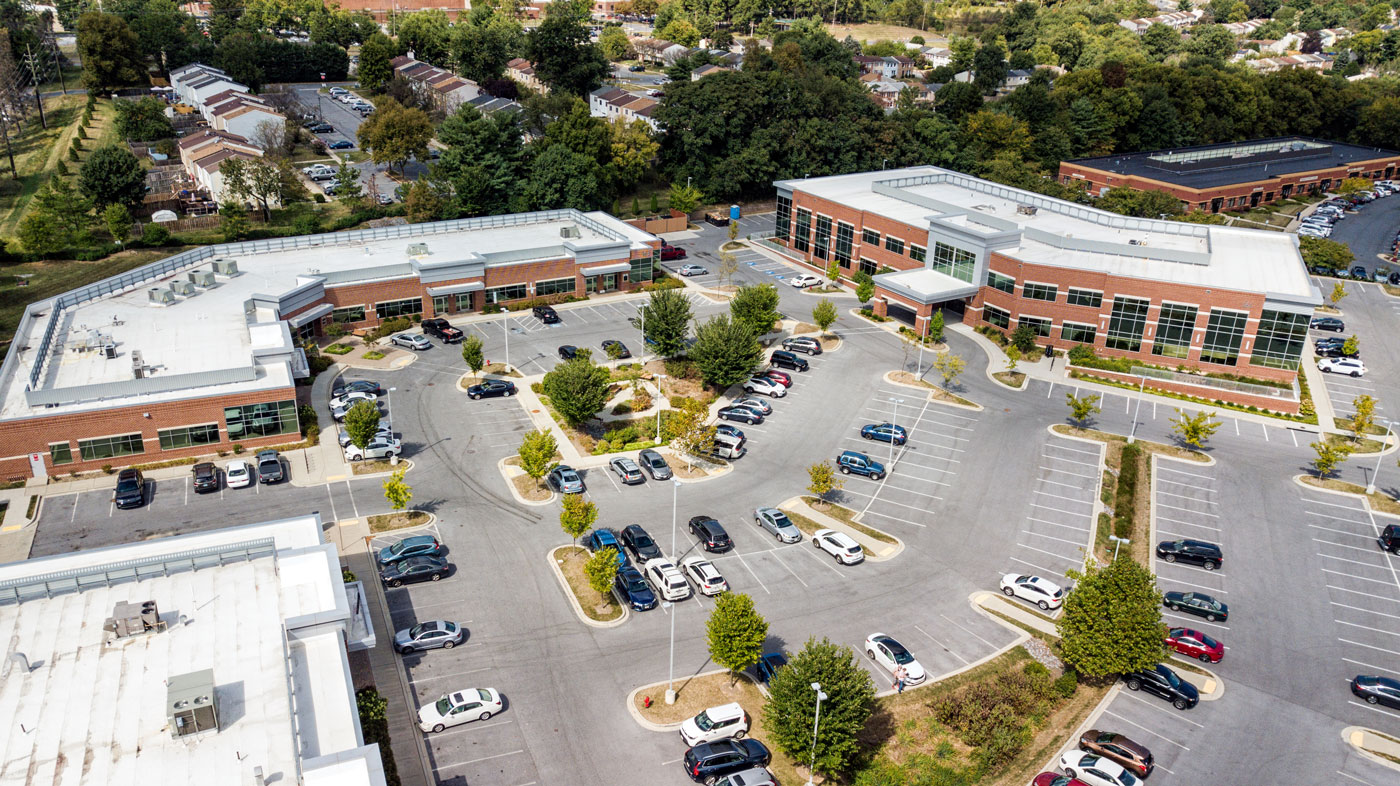 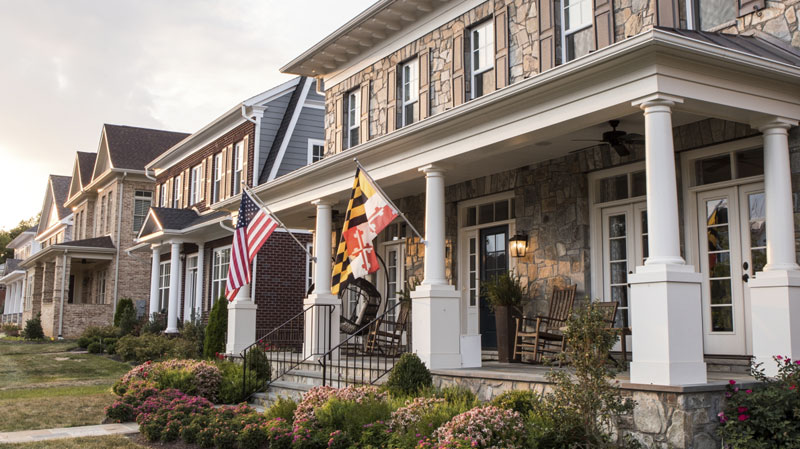 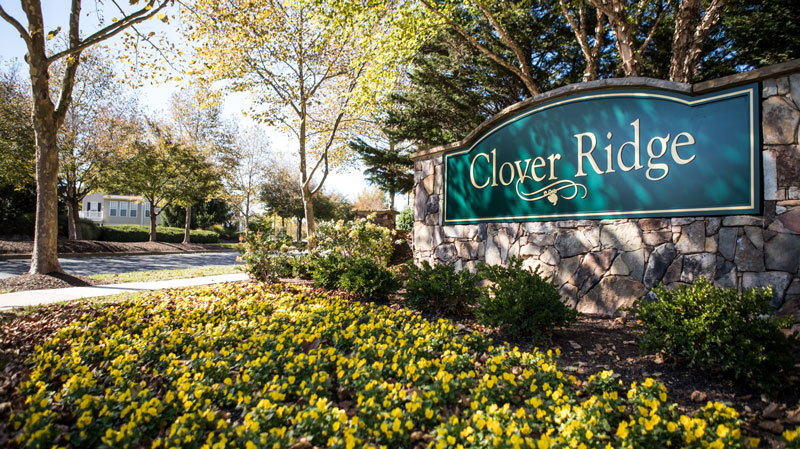 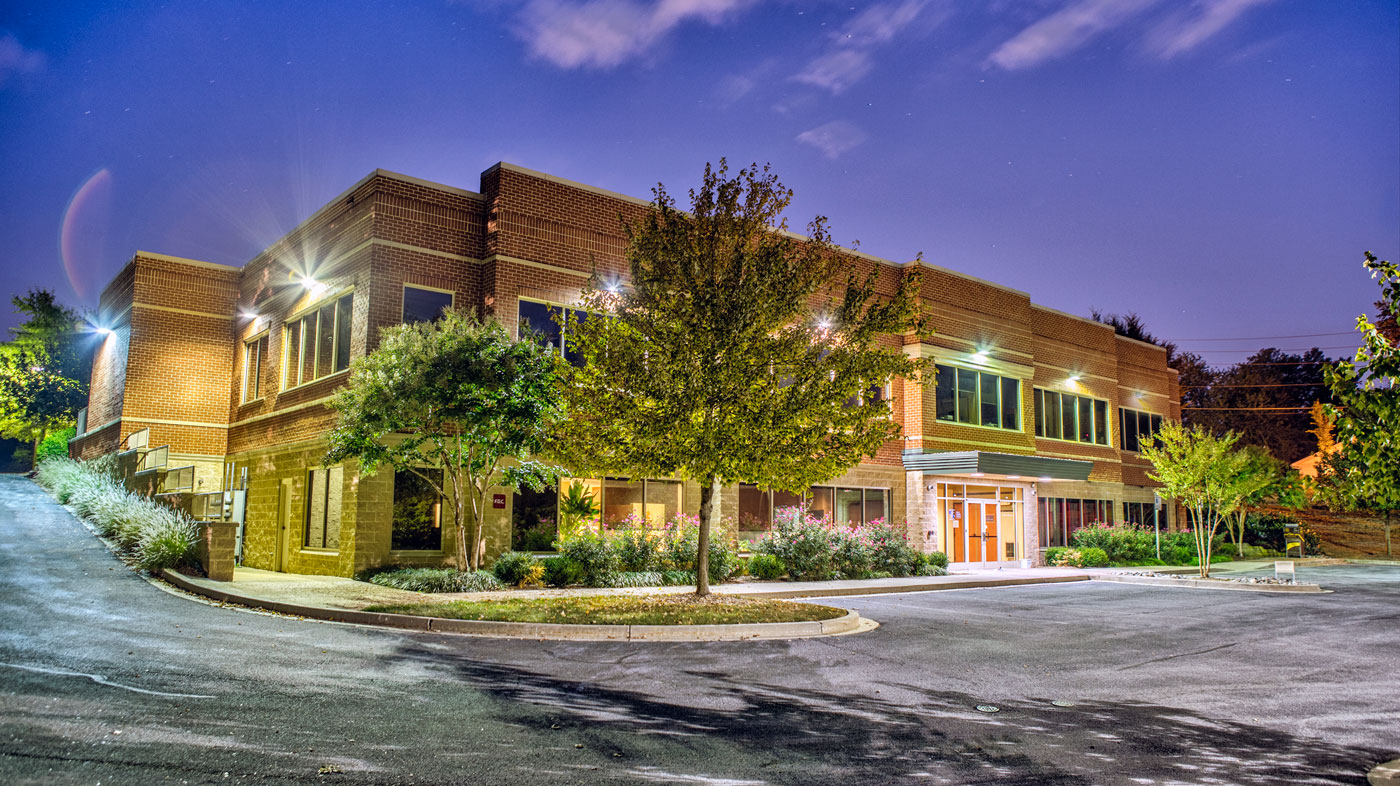 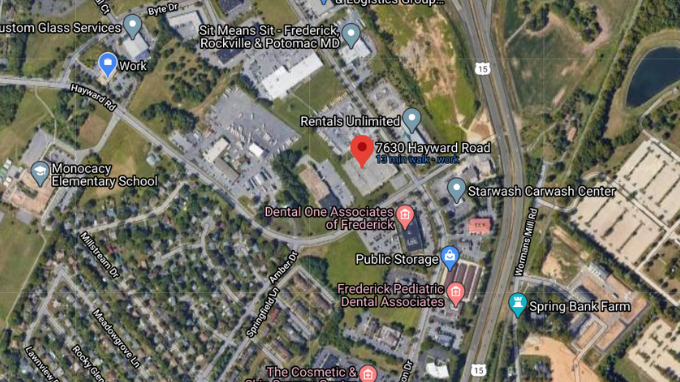 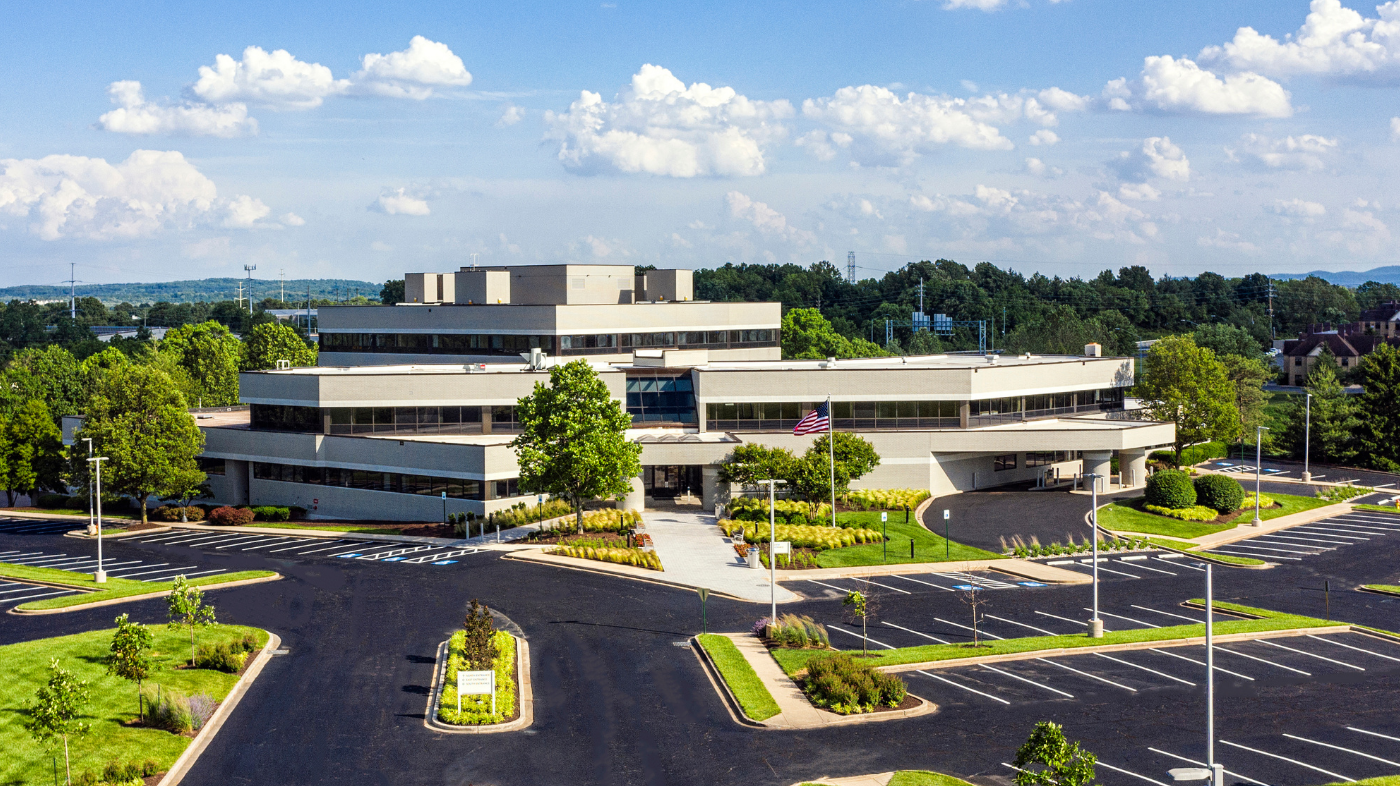 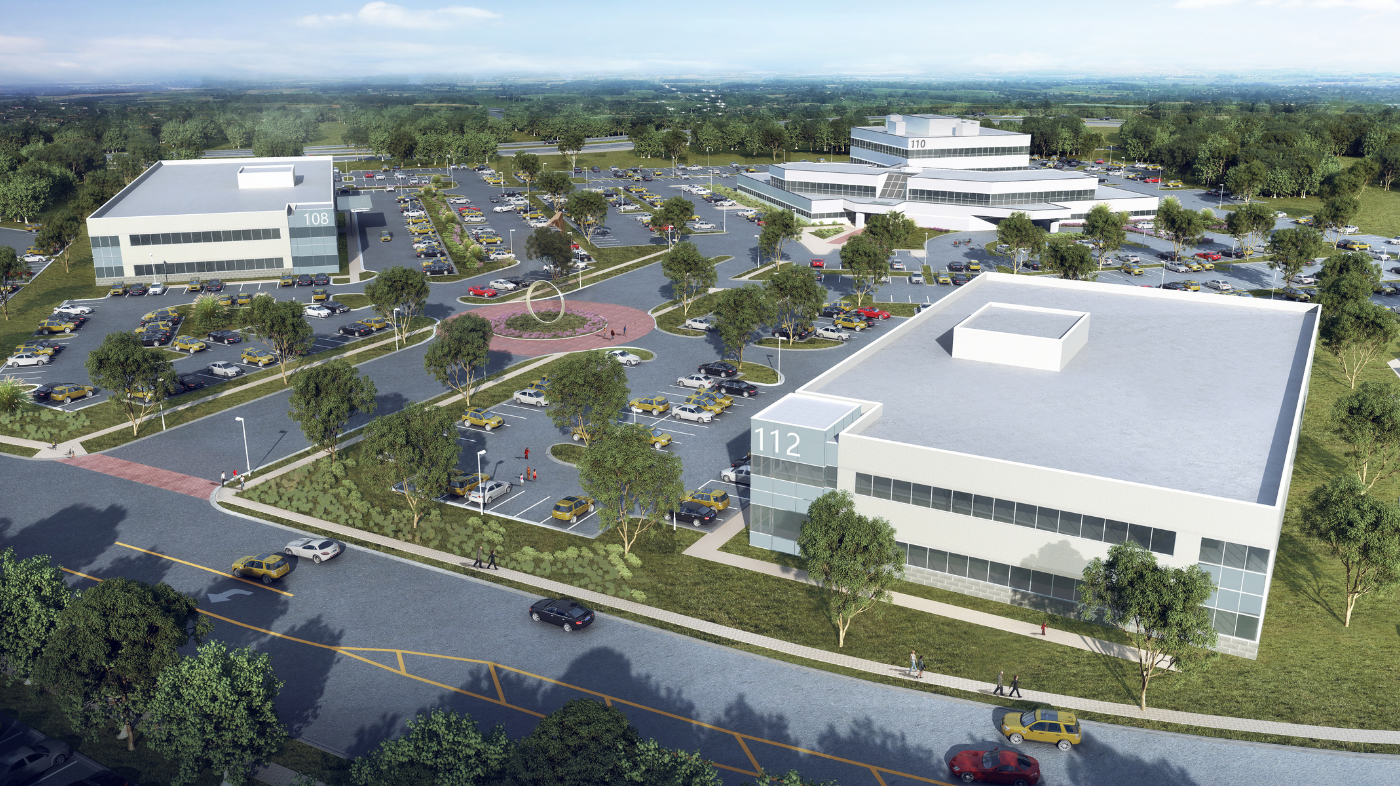 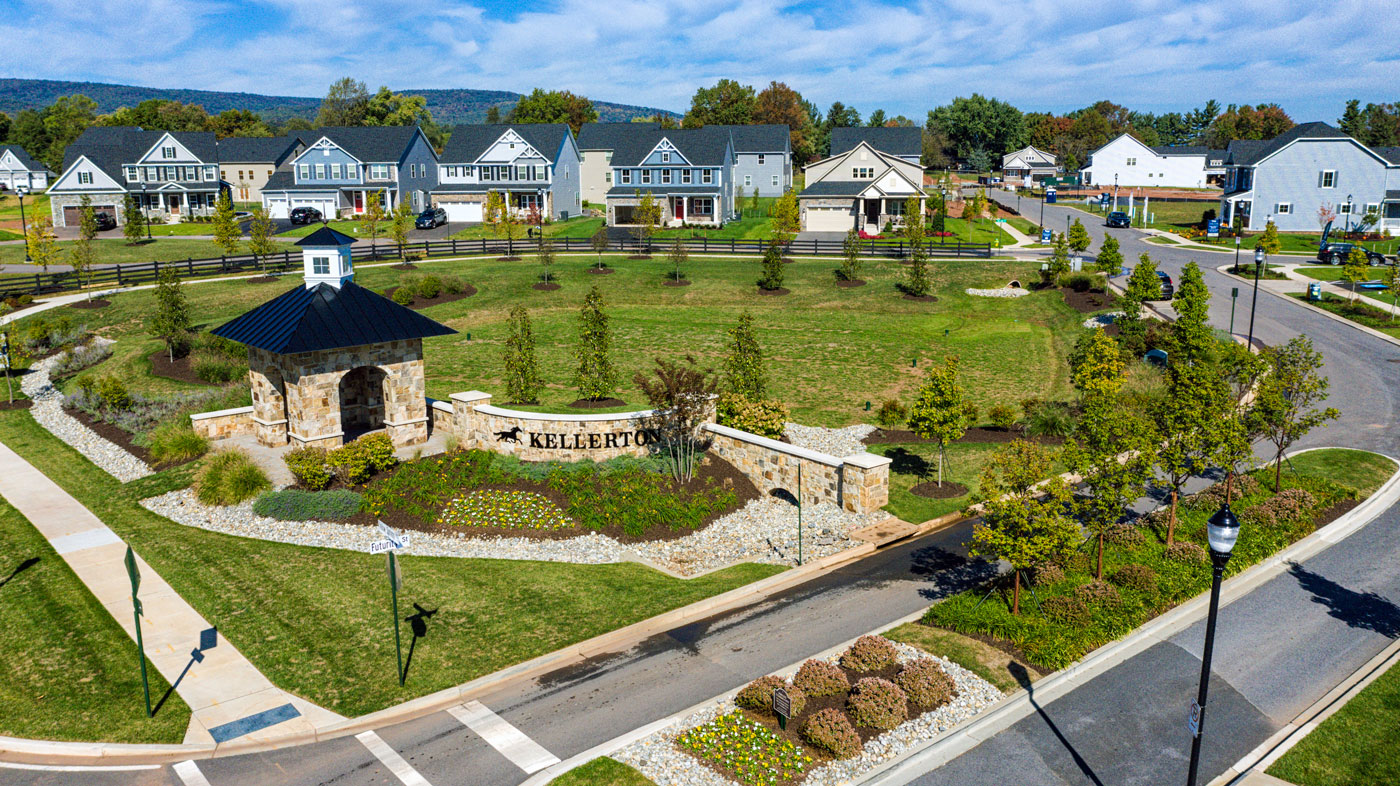 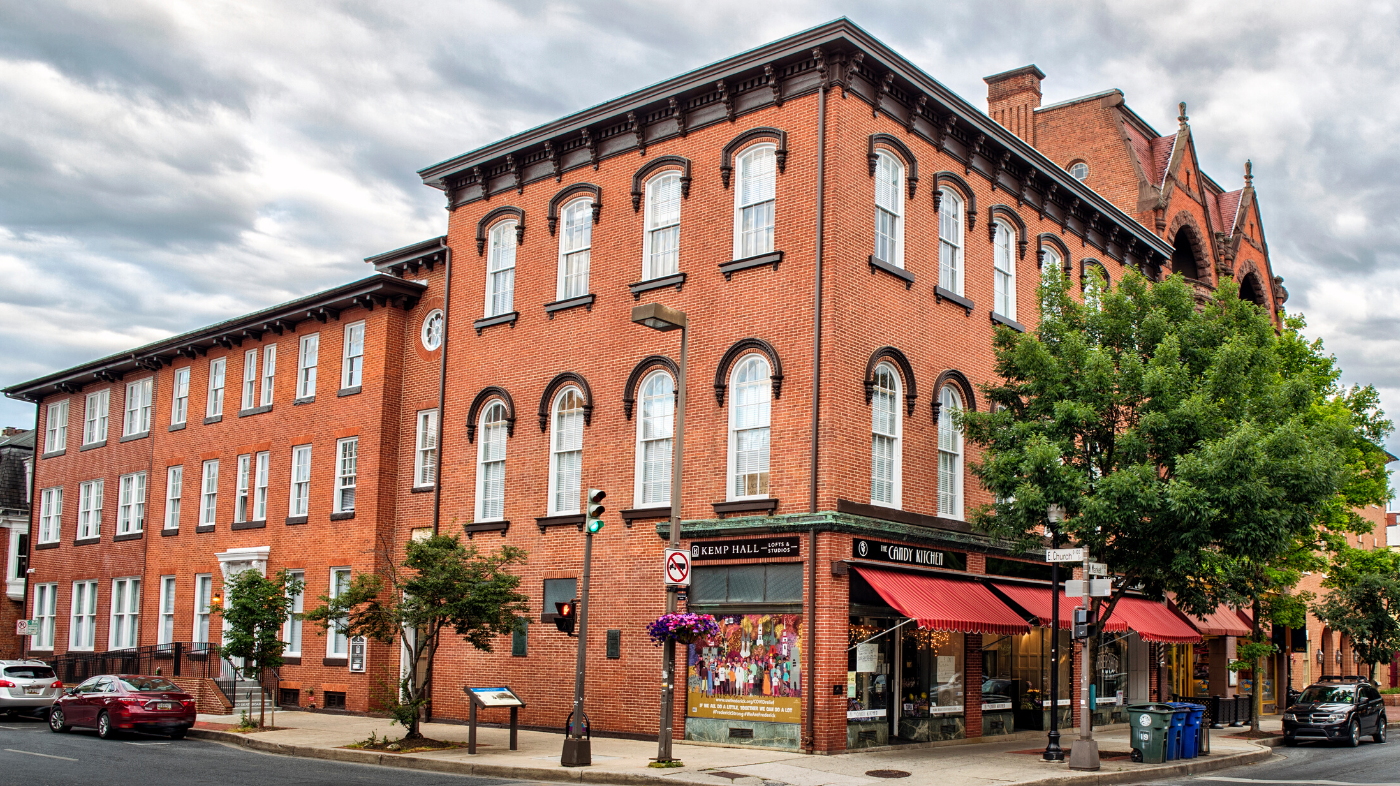 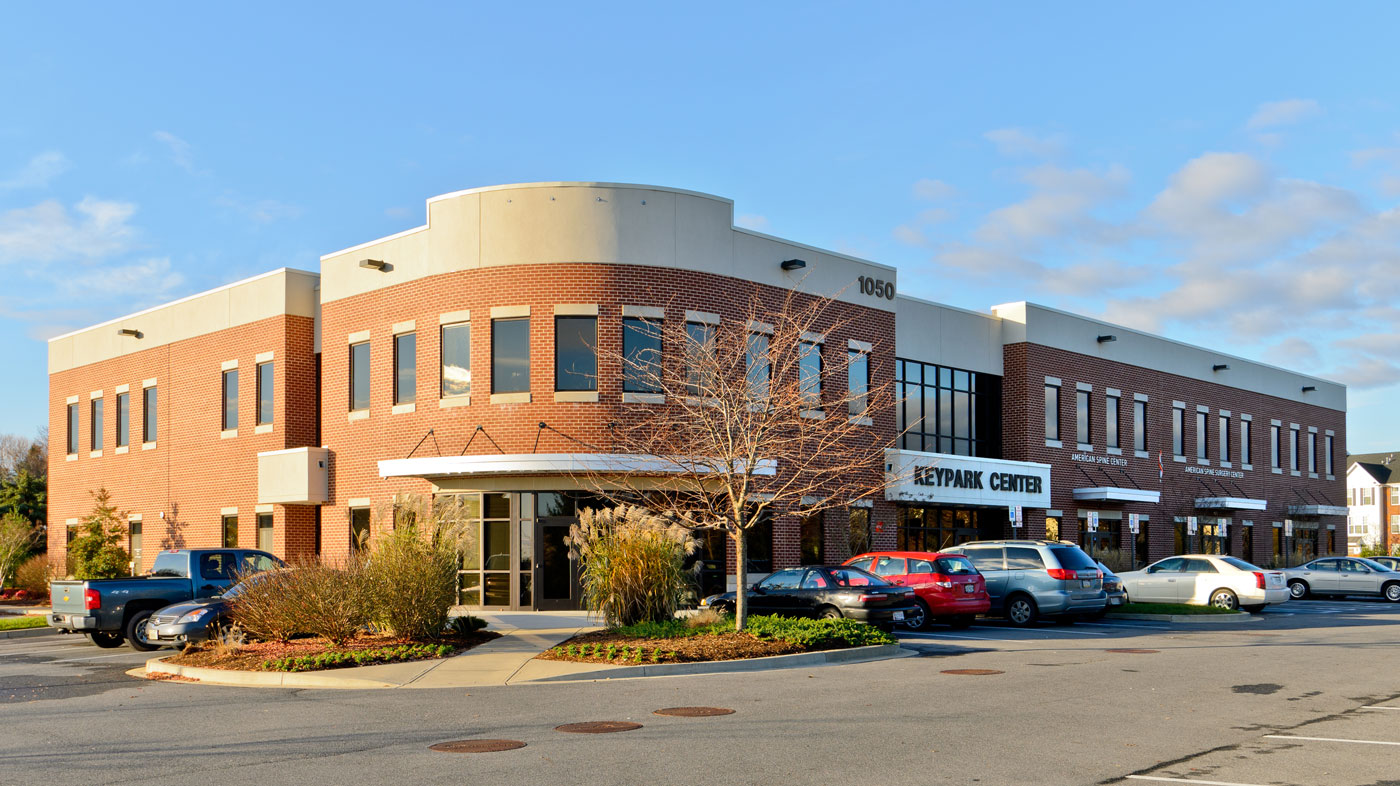 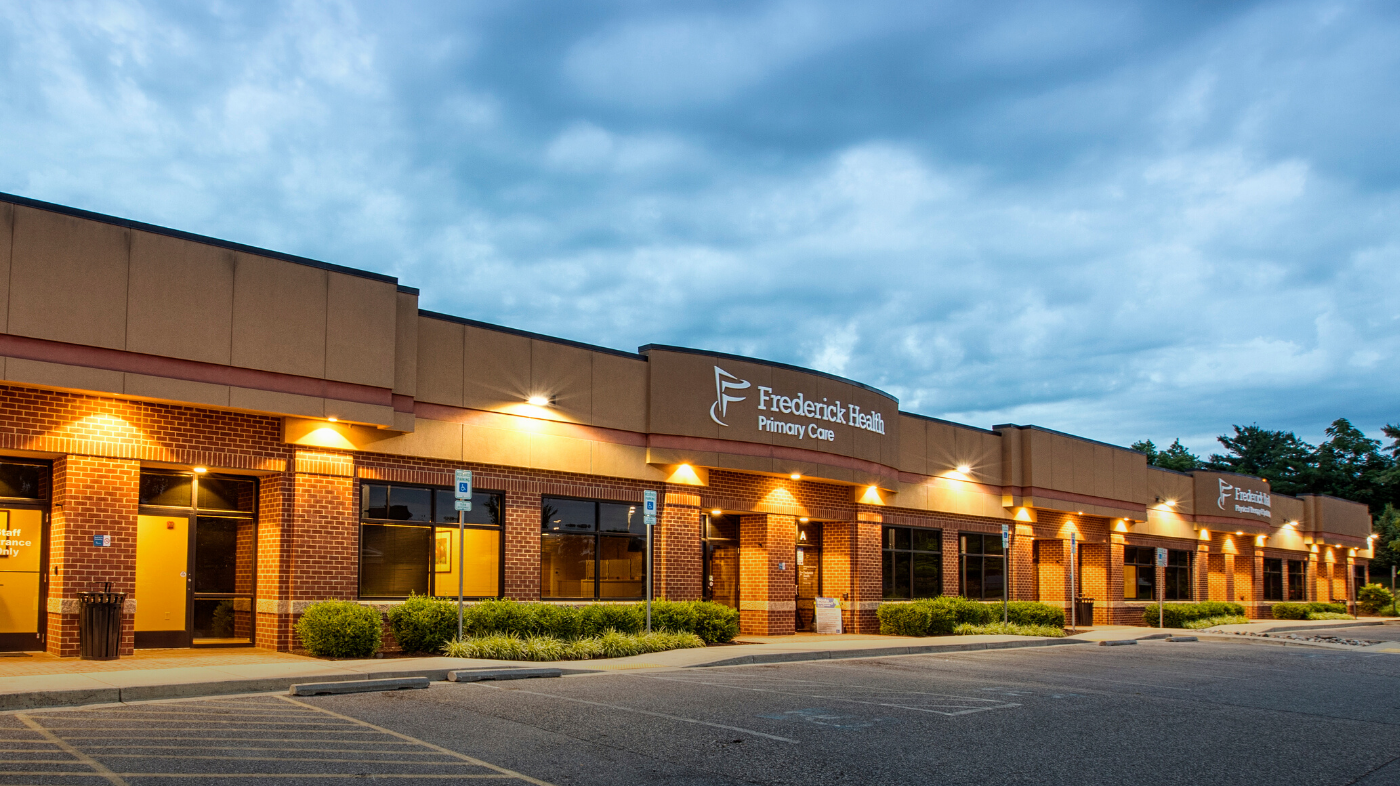 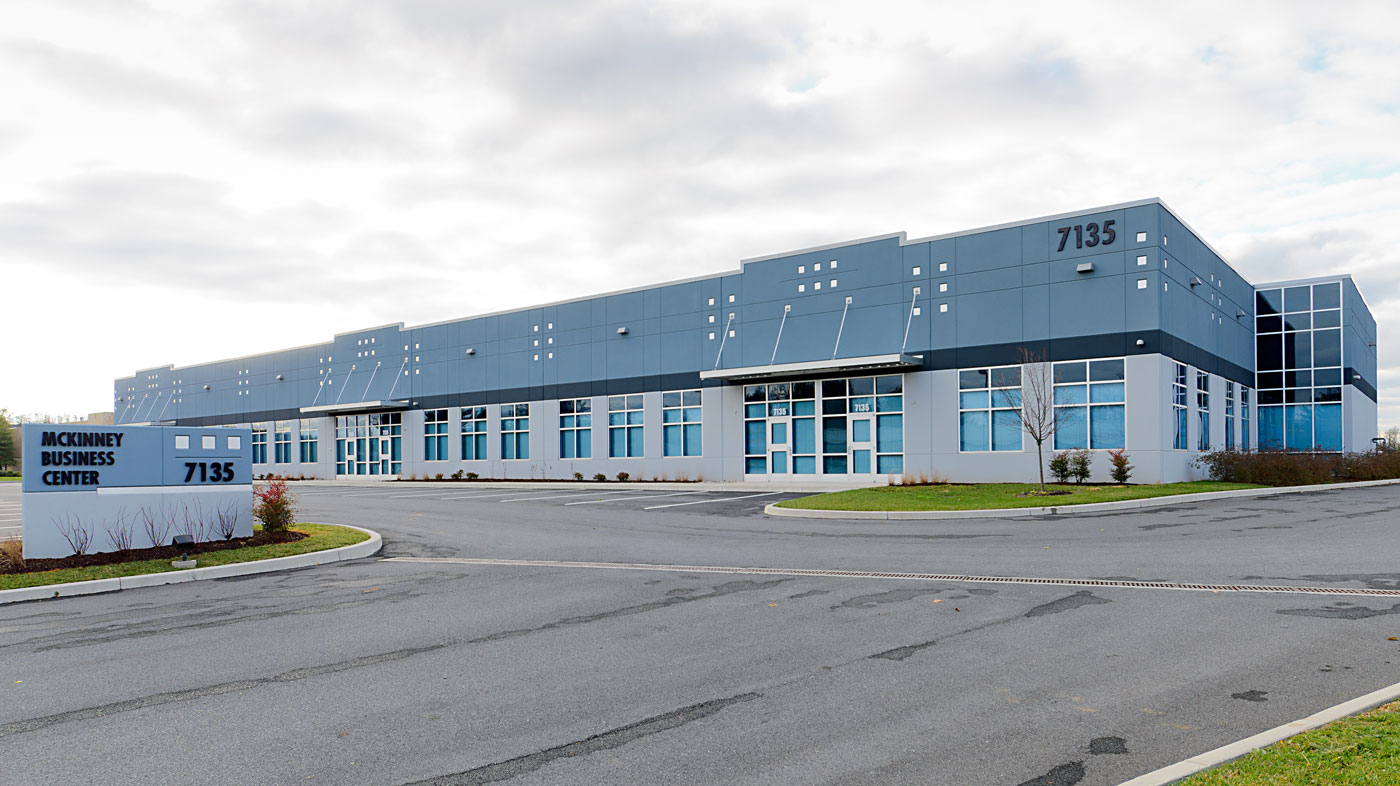 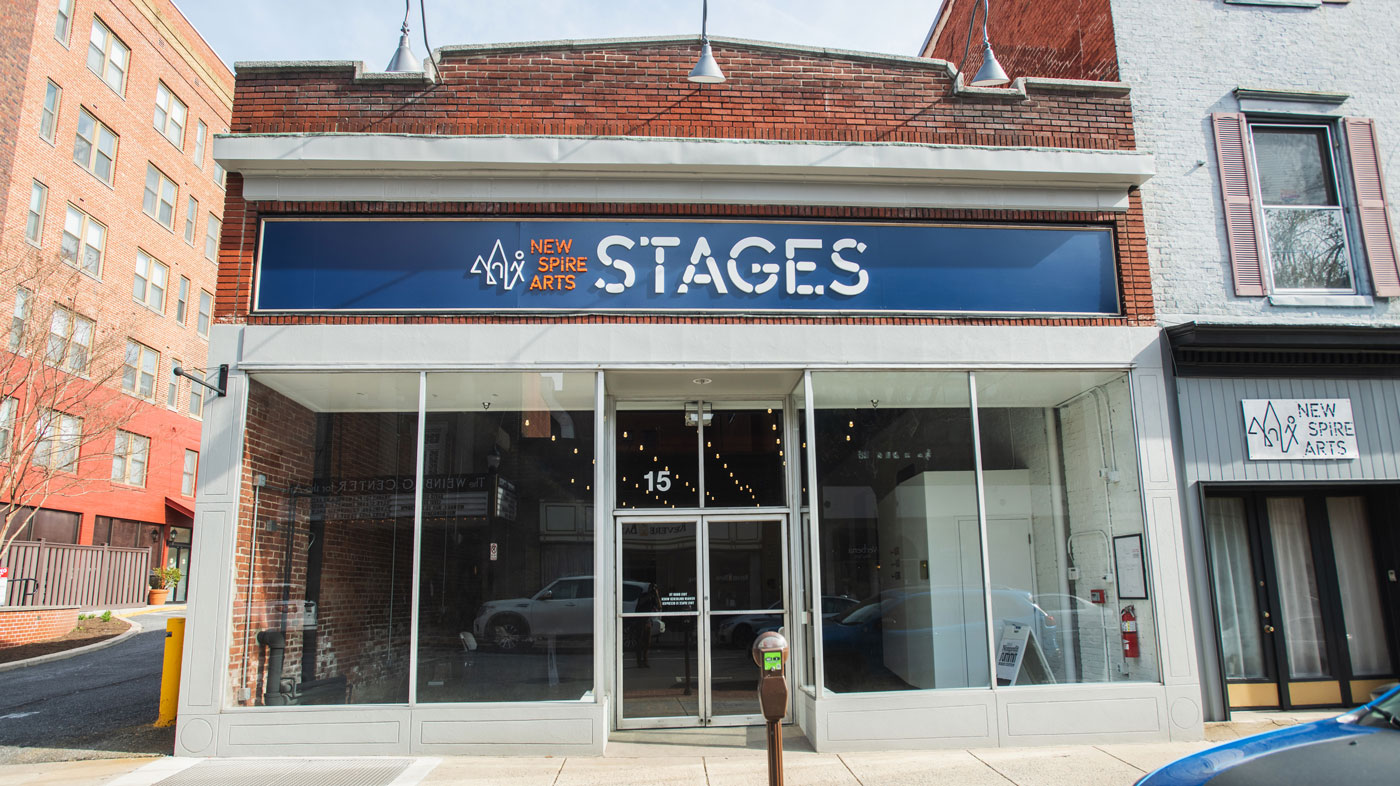 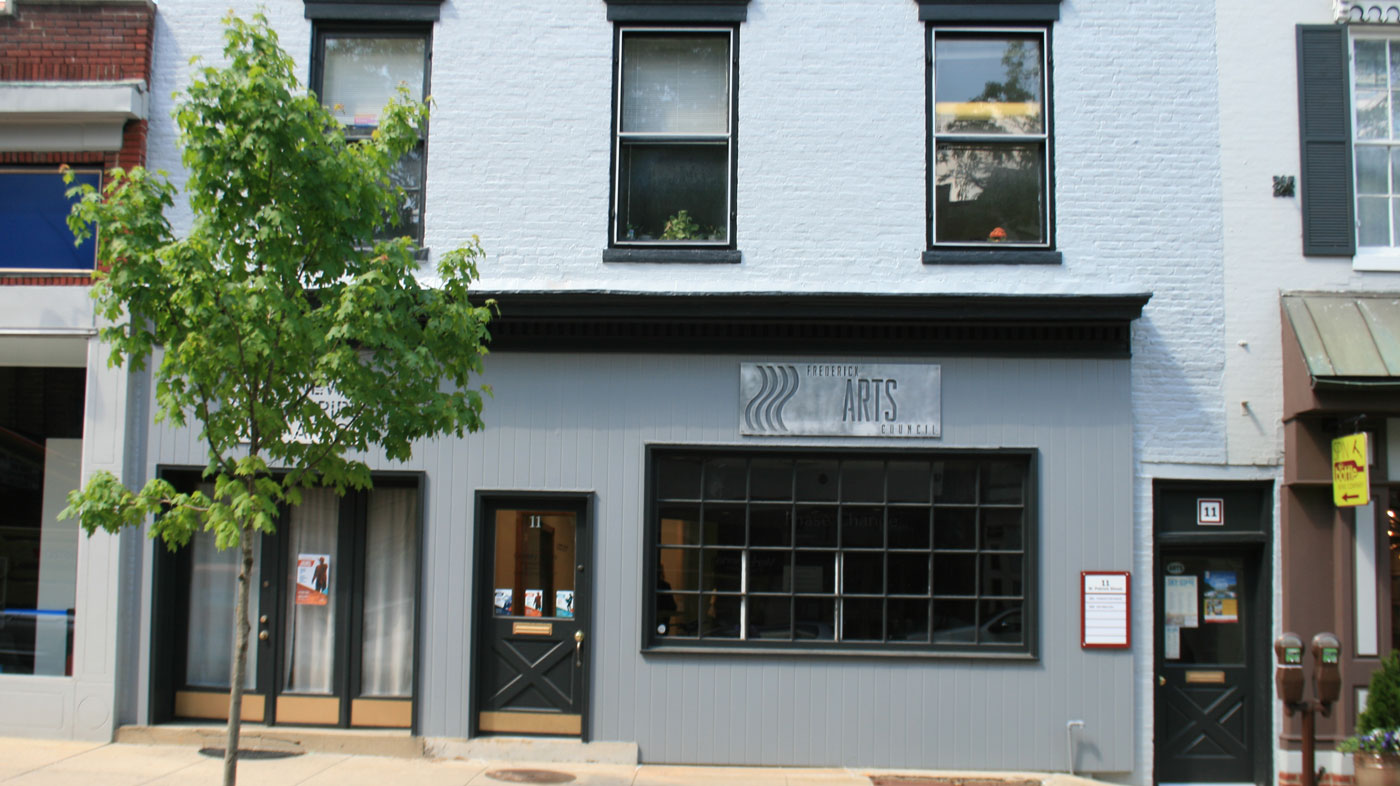 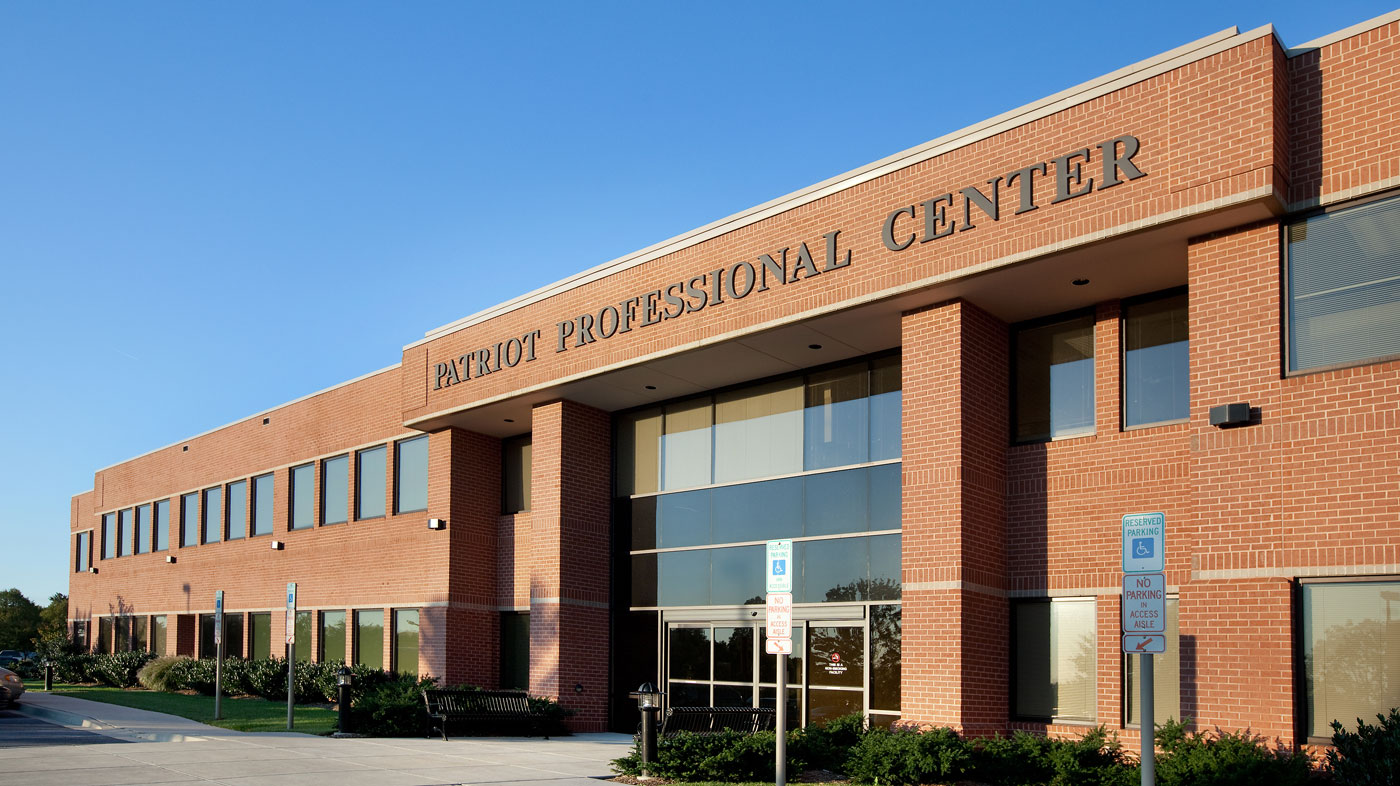 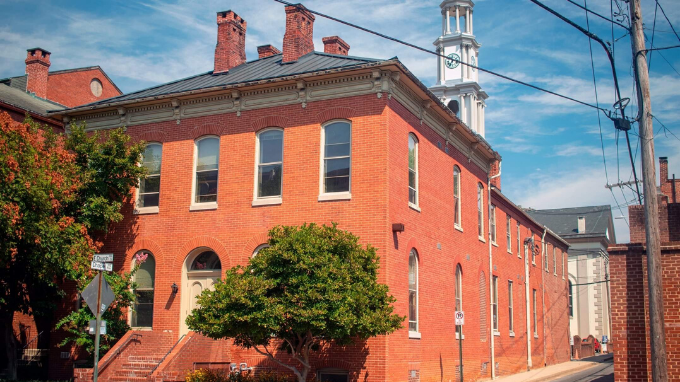 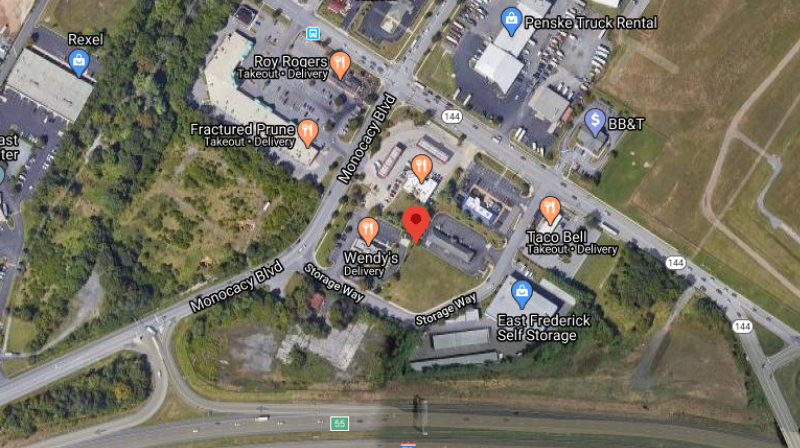 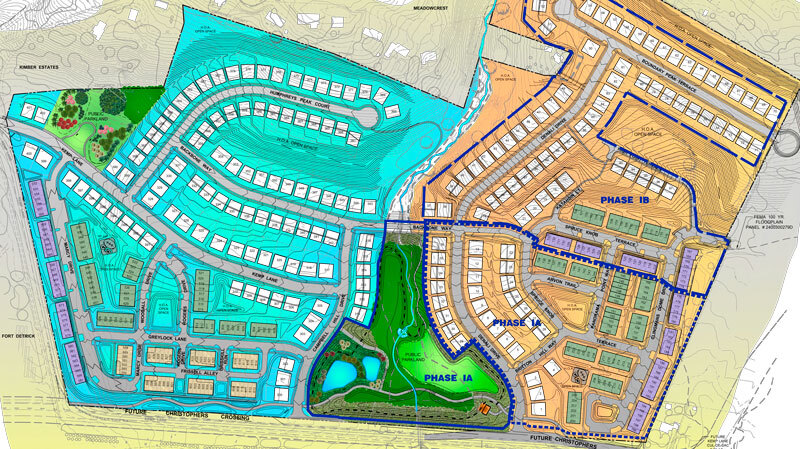 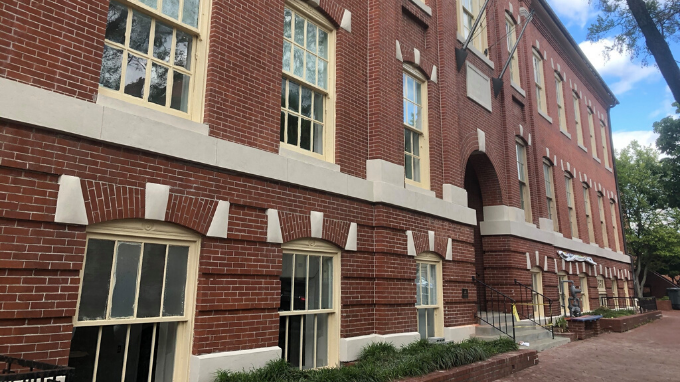 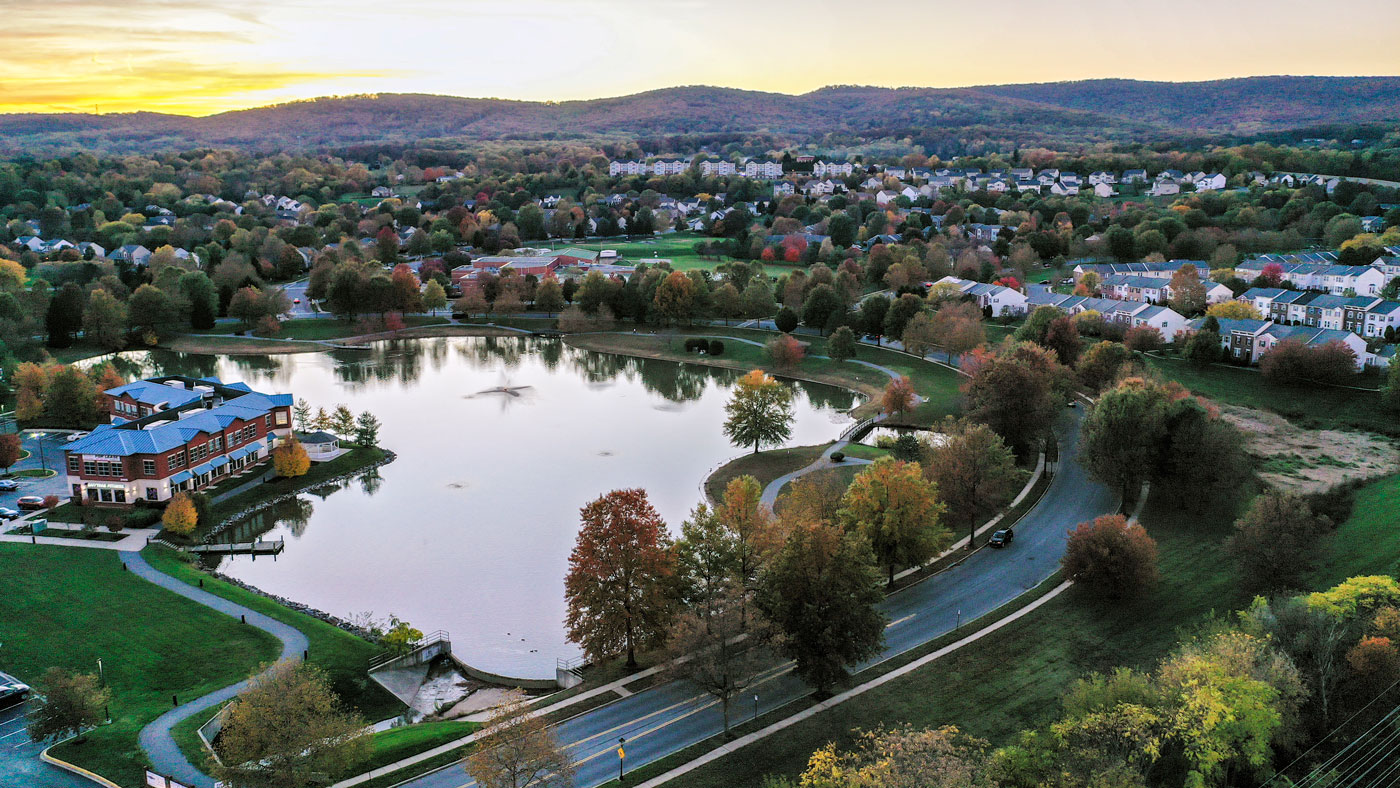 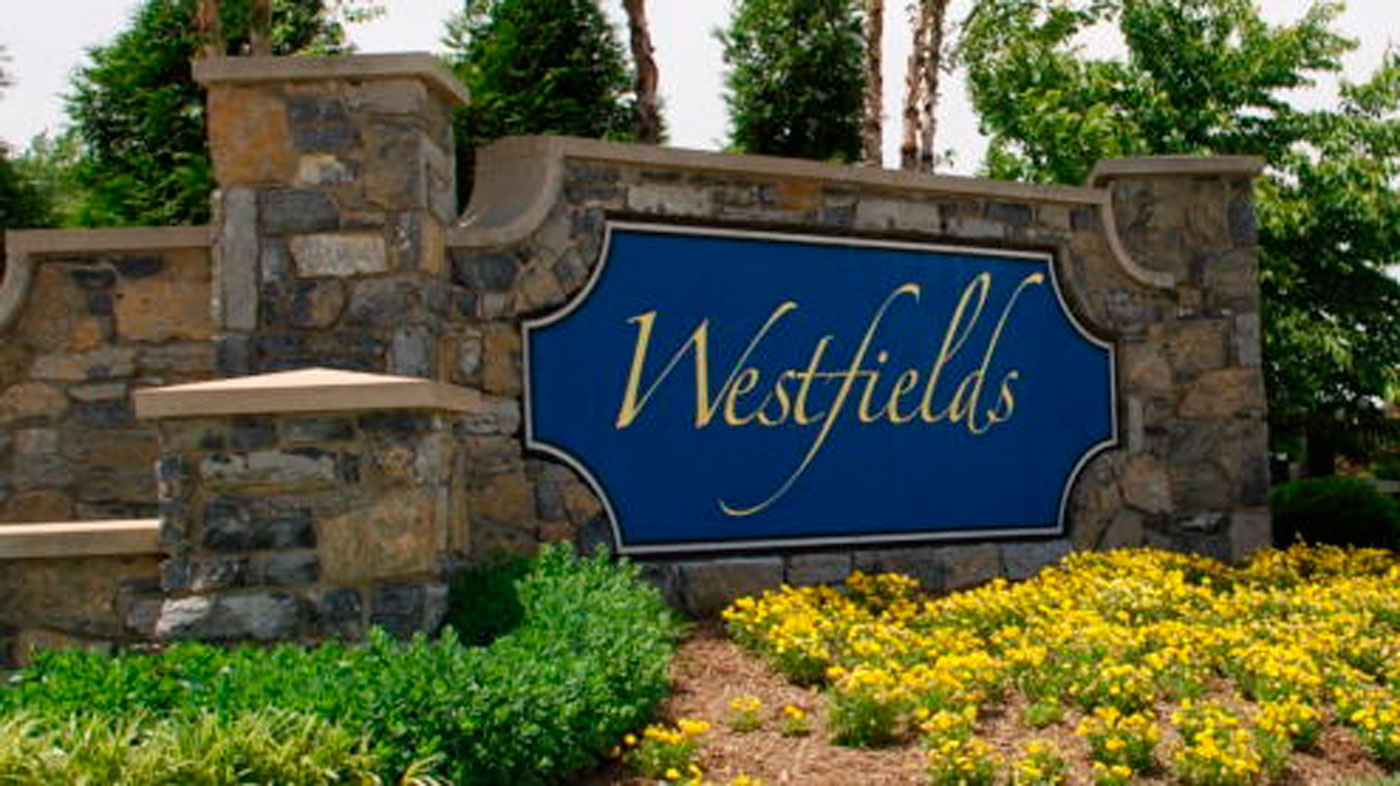 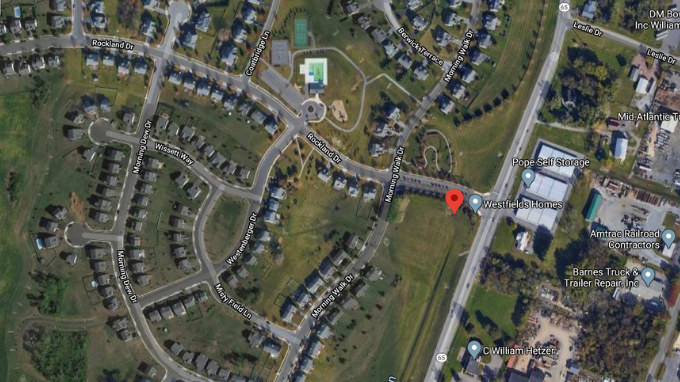 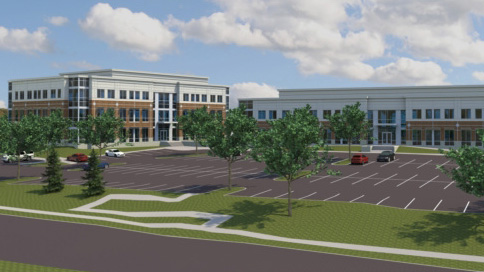 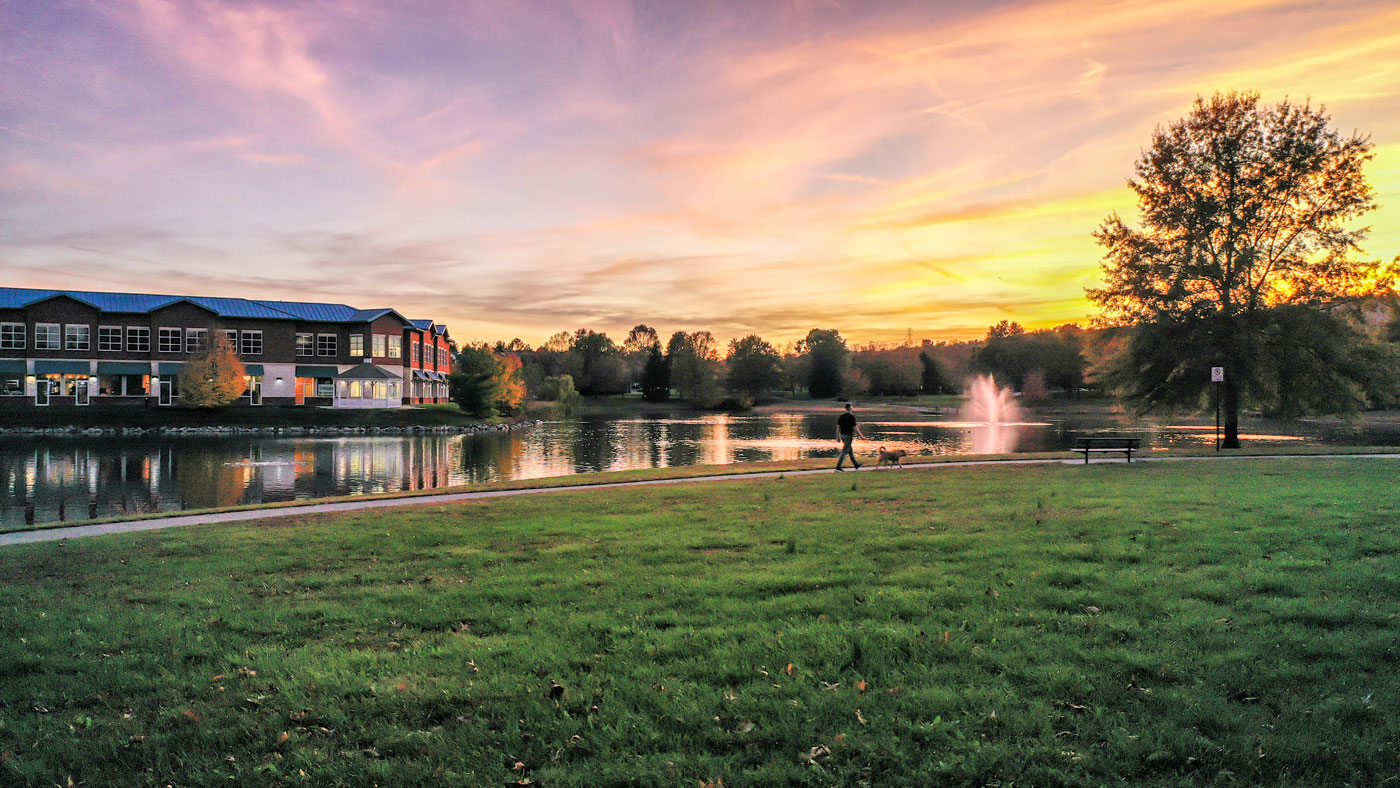 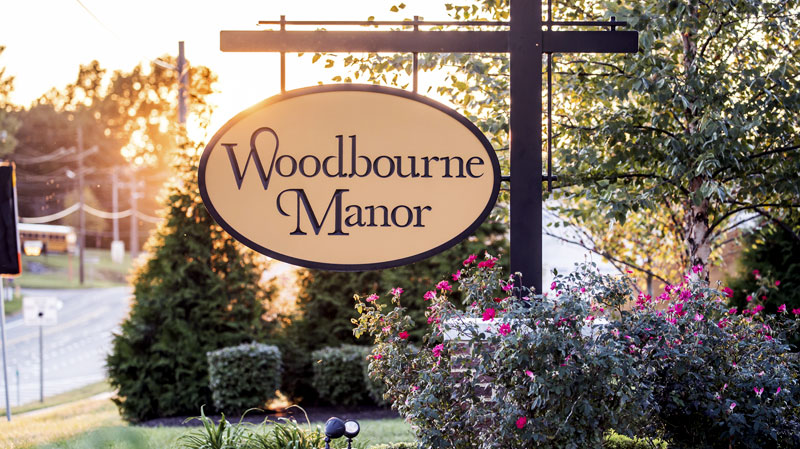