We are a leading development and investment company in Frederick County, Maryland. Through our commercial and residential development projects and the work of our partner organization, the Ausherman Family Foundation, we are building for the greater good. 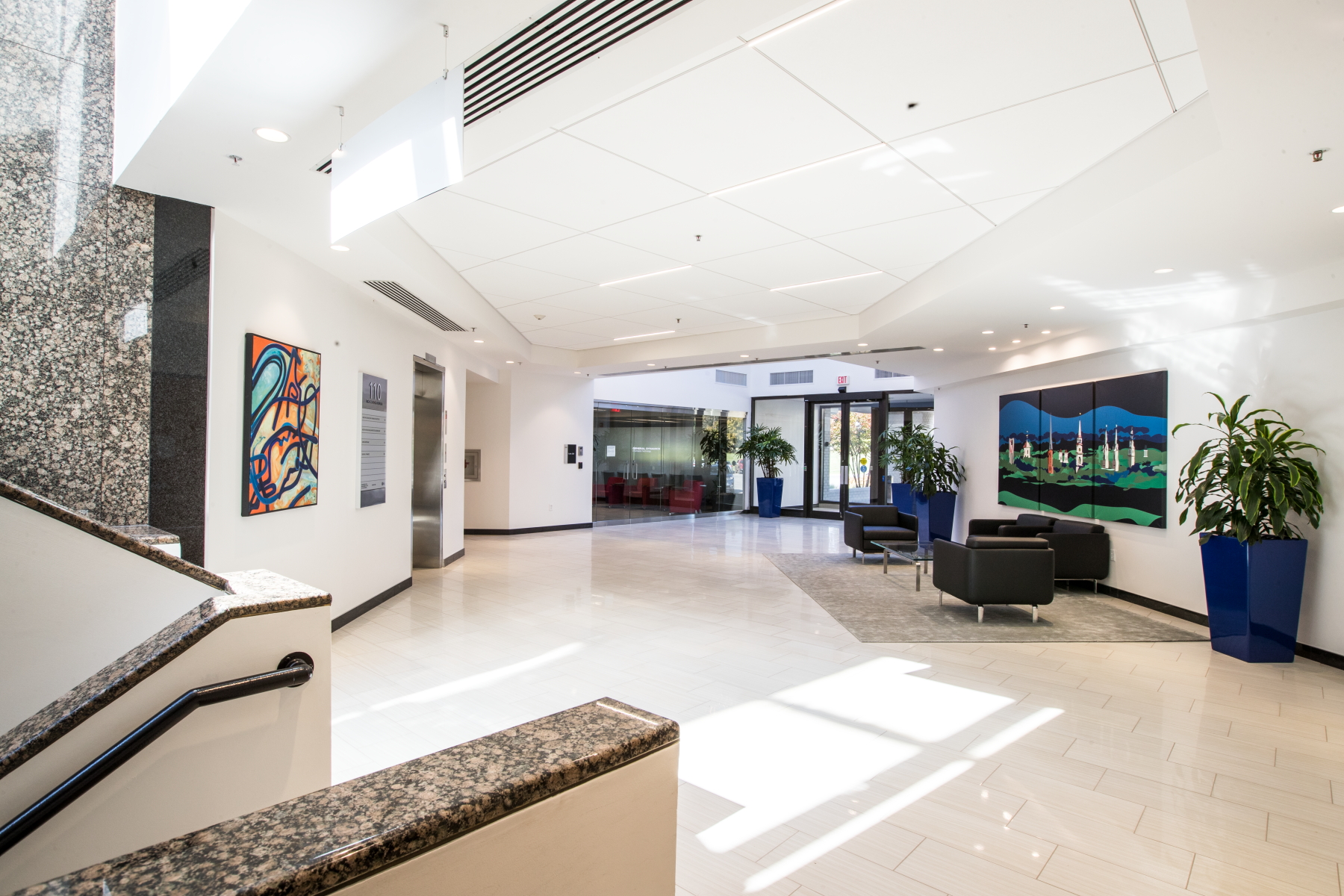 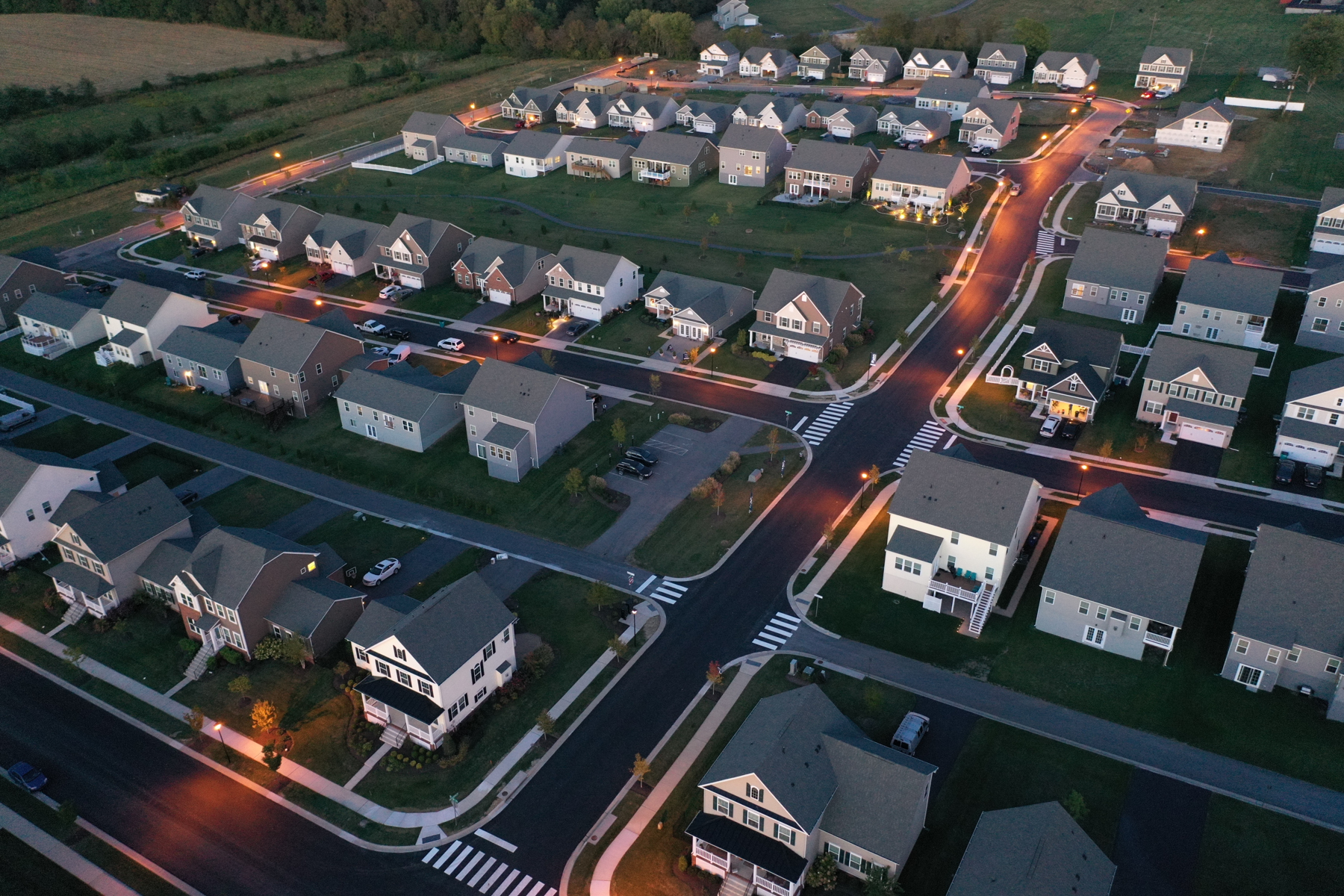 We have developed partially entitled properties, raw farmland and have joint ventured with many families to assist them in realizing the highest residential development potential for their land. 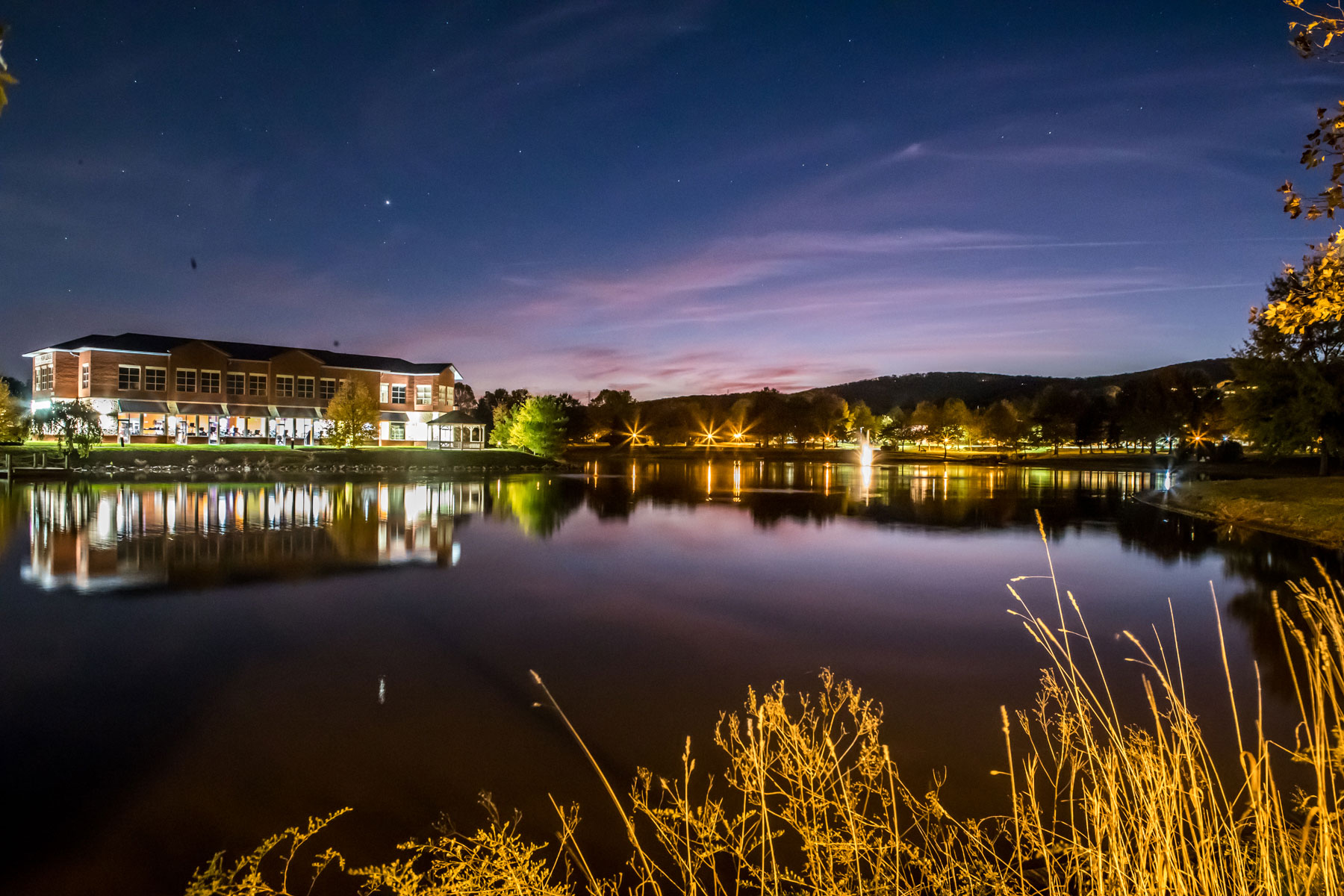 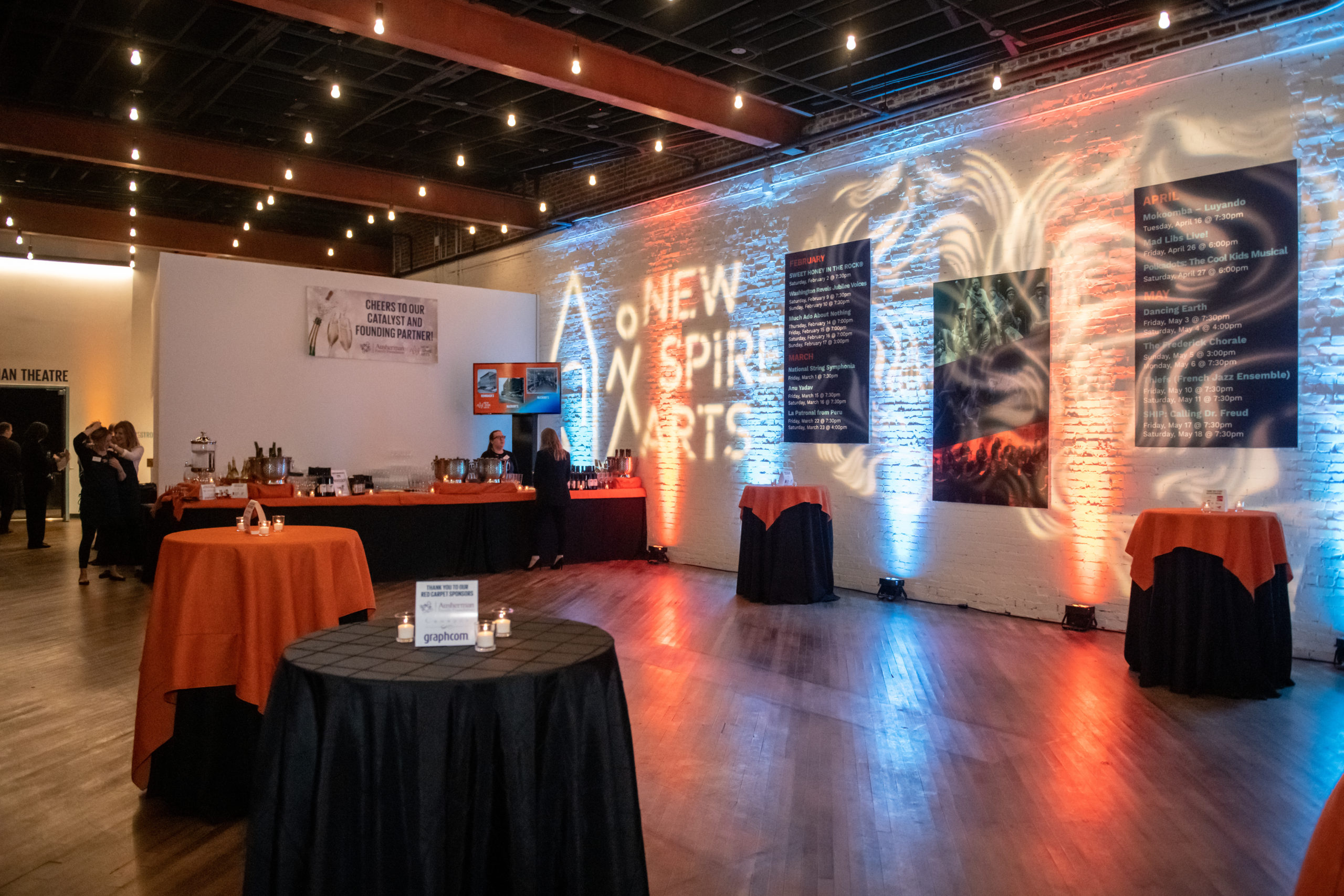 We catalyze, participate, and financially support collaborative efforts that benefit Frederick County through work with the Ausherman Family Foundation to invest back into our community.

Get the latest info and happenings.

Spring is a beautiful time for digging in the dirt! Smithsburg, Md.-based Huntzberry Brothers, Inc. has been on-site at the planned 40,000 square foot medical building, for grading and utilities work since late February. We are excited that Morgan-Keller Construction...

After much anticipation, the oven is fired up and delivering homemade treats at Bakehouse in Downtown Frederick. Owner Kim MacDonald is serving cakes, cookies, croissants and more at 69 S. Market St. just steps from Carroll Creek Linear Park. The business is also...

Congratulations to Fyzical Balance and Therapy Centers who have opened a new 1,400 square foot clinic at Key Park Center. Their practice joins a family of nearly 20 other franchises serving the Maryland, Virginia and Pennsylvania region. The South Frederick location...

"At MMI, a division of the Centers for Advanced Orthopedics, we continually seek to improve outcomes and accessibility for our patients. Once we defined our need for a new state-of-the-art sports medicine rehabilitation facility, Ausherman's property at 161 Thomas Johnson Drive was a perfect fit. We collaborated on a 12,000 square foot new construction build out complete with indoor turf, audio/visual capabilities and an open, modern design plan. The Ausherman Team smoothly facilitated the construction process, kept communication open and timely, and has provided excellent tenant support since we took occupancy.​"

"The YMCA of Frederick County appreciates Ausherman Properties' attentiveness to ensuring the new home of our Y Arts and Humanities Center is outfitted to our needs and the needs of the Frederick community. Their staff are pleasant to work with and they were conscientious and detailed in providing all our wishes in the design/renovation of the space."