Kellerton is a brand new community in Frederick County located at the intersection of Yellow Springs Road and Christopher’s Crossing. It offers upscale living for those who value the rich character of Frederick’s rural corridors. Kellerton is planned in the tradition of village commons, retaining quaint touches and innovation at every turn. Exceptional landscaping welcomes residents home, and beautiful public spaces invite all ages to gather and enjoy the natural beauty.

A few current highlights in the ongoing project include: 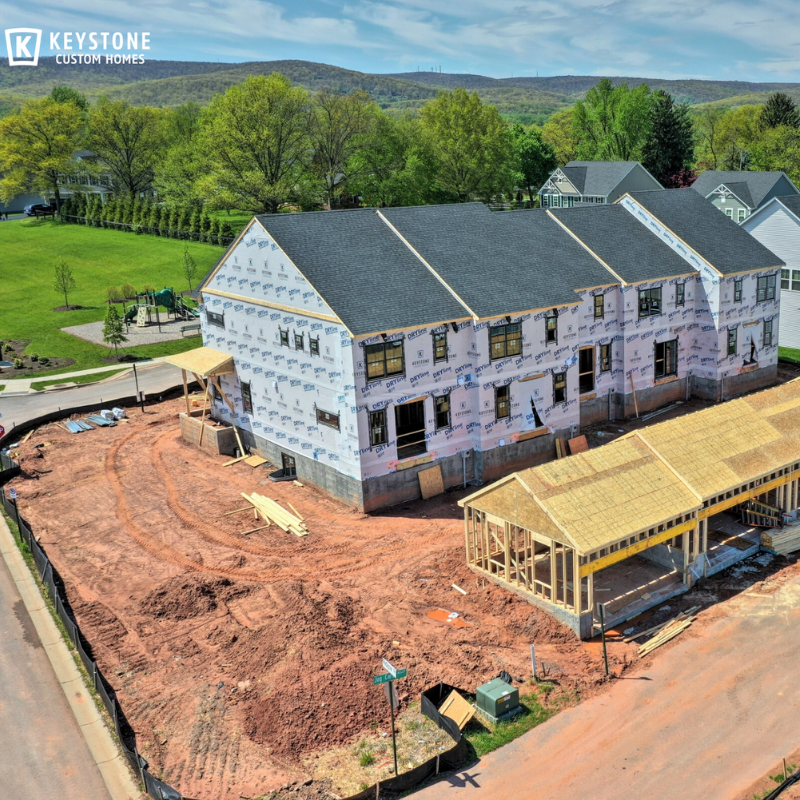 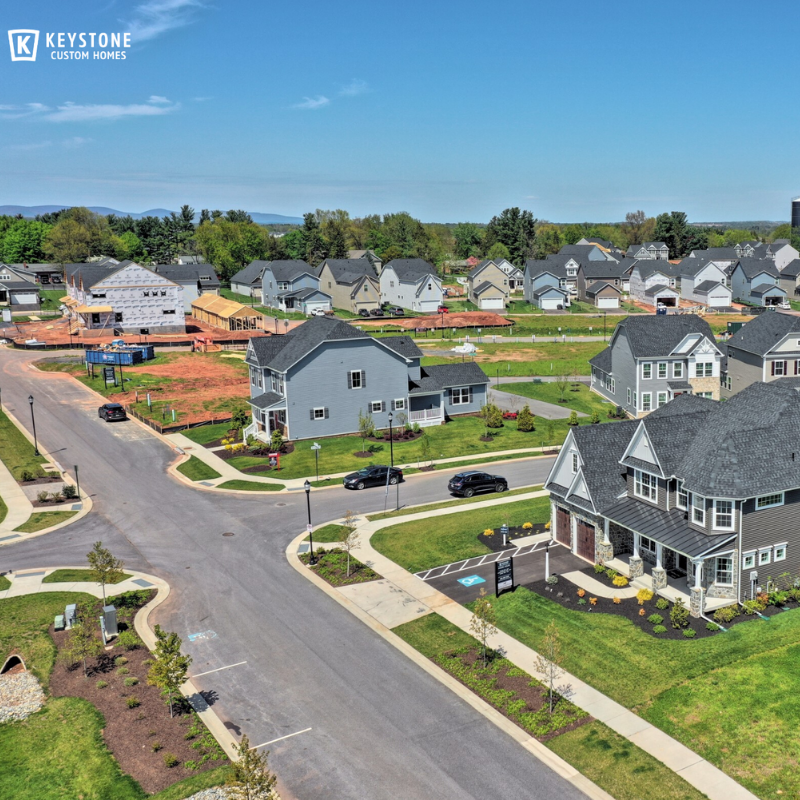 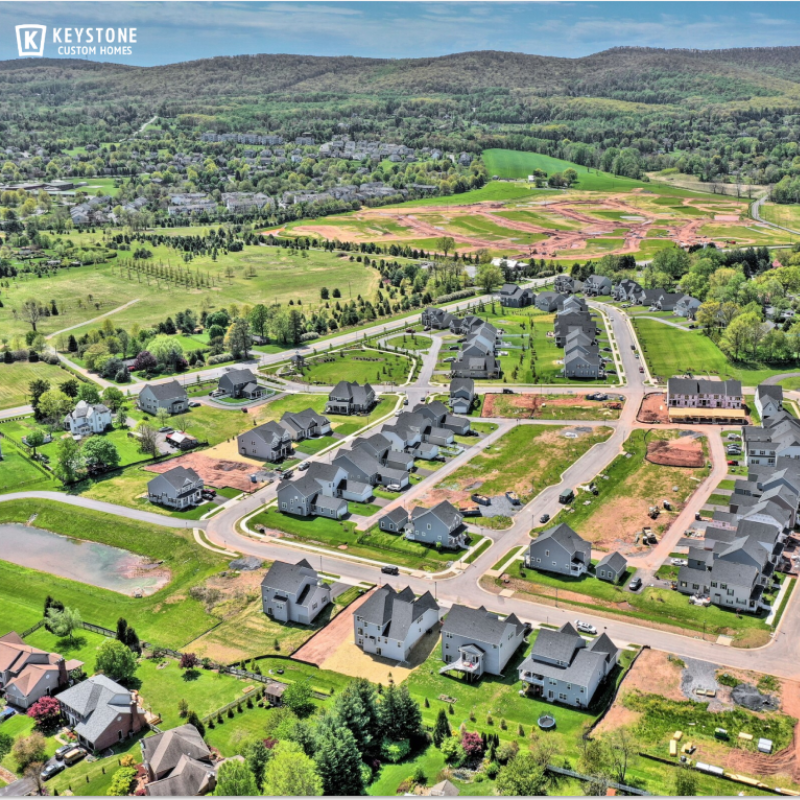 Check out other happenings and interesting news related to the Ausherman Properties and Frederick County.